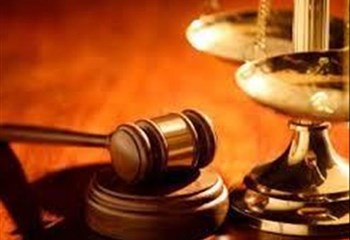 Six security officers are expected to appear in the Sasolburg Magistrate’s Court in the Free State on Thursday on charges of assault and kidnapping.

This after farmworkers in Deneysville reported that they were kidnapped and assaulted.

It is alleged that workers were taken from their homes and assaulted for allegedly stealing livestock.

Provincial police spokesperson, Motantsi Makhele, says they are waiting for medical reports to finalise their investigation.

He says: “After receiving a complaint from farmworkers that they were kidnapped and assaulted by a member of a security company, we opened a case of assault and kidnapping. The security personnel already appeared in court and the case was remanded to January 16.”

The security officers were released on bail and investigations are continuing.