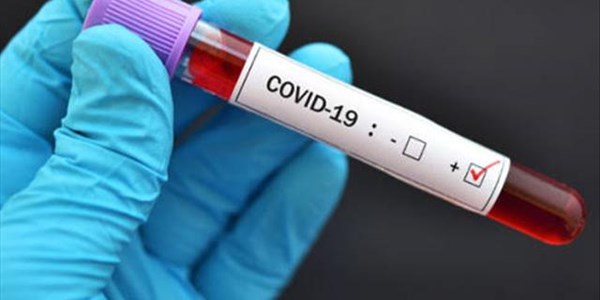 The coronavirus pandemic has hit the 240-mark in South Africa, making it the country with the most cases in the Southern African Development Community (SADC) region.

Health Minister, Zweli Mkhize, announced this afternoon that 38 new cases have been confirmed countrywide, with Gauteng having 16 new cases and the Eastern Cape recording its first case.

The Free State has not recorded any increases in this regard and still has a total number of seven cases. This as the minister on Friday morning announced that the department is awaiting the results of two Brandwag primary school pupils.

"As of today, South Africa has 240 confirmed cases of Covid-19. This means there has been an increase of 38 from yesterday’s announcement,” he added.

Mkhize adds that it is also notable that the Eastern Cape has its first confirmed case after a 28-year-old female travelled to Germany.

"Under the age category, the ‘age unknown’ case is a patient who did not put his age on the lab form. The information is being obtained from the treating doctor," Mkhize further added.

Meanwhile, on Friday minister Mkhize oversaw a massive screening of about 600 pupils and parents at the Brandwag Primary School in Bloemfontein after a mother of two, who is a healthcare worker, tested positive for the virus.

This as Mkhize announced a tracing team is at work to trace people who may have been in contact with international guests who tested positive after attending a church gathering  in Bloemfontein.

Meanwhile, Provincial Health MEC, Montsheng Tsiu, on Saturday morning announced that the test results of two Brandwag School pupils whose mother tested positive, came back negative and have been cleared.

She also announced that the Divine Restoration Ministries’ congregants in Bloemfontein went through a massive screening this morning and 9 people showed symptoms. She added that they screened 62 people and 53 were cleared.

On their main Facebook page, the Christian Revival Church (CRC) has requested all  its members who might have attended the religious gatherings at the Divine Restoration Ministries in Ribblesdale in Bloemfontein between 9 - 11 March 2020 to please go for a screening.