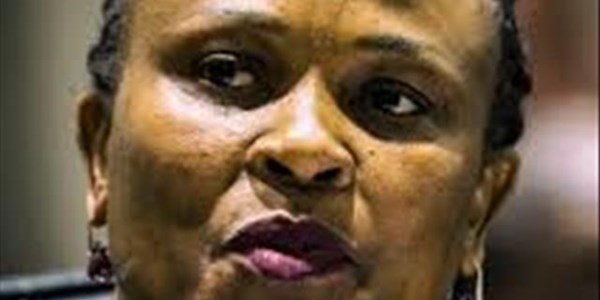 The Free State Department of Human Settlements has been found guilty of failing to follow proper procurement procedures in the awarding of the controversial asbestos housing contract.

The contract was awarded to the Gauteng-based Blackhead Consulting and Diamond Hill Trading joint-venture.

Public Protector, Busisiwe Mkhwebane, in her report says the provincial department participated in an expired contract of the Gauteng Human Settlements Department, and failed to conduct a due diligence investigation before participating in this contract.

Mkhwebane says the province was in possession of the Gauteng Department's Service Legal Agreement, which had expired, and went ahead to pay the service provider an amount of R139 million. This, despite the Auditor-General having declared the procurement as irregular as early as July 31 in 2015.

The contract for service providers to identify and remove asbestos roofs in the province has since the 2014/15 financial year drawn much controversy, with millions paid by the department remaining unaccounted for.

In her recent investigative report, Mkhwebane says: "The Department created the impression that they participated in a contract concluded by another state institution [Gauteng Department] while the services were not the same as specified in the existing contract and also the price was higher."

Mkhwebane says this is in contravention of treasury regulations and amounts to improper conduct.

She further highlighted that the department did not receive value for money.

Amongst her other remedial actions, Mkhwebane has recommended that Free State Premier Sisi Ntombela takes the appropriate steps to ensure that the conduct of the accounting officer is investigated and that the matter be reported to the South African Police Service and the Directorate for Priority Crime Investigations.

OFM News has meanwhile reported that the DA in the provincial legislature - who were the official complainant in this case - are set to brief the media regarding the matter on Tuesday.