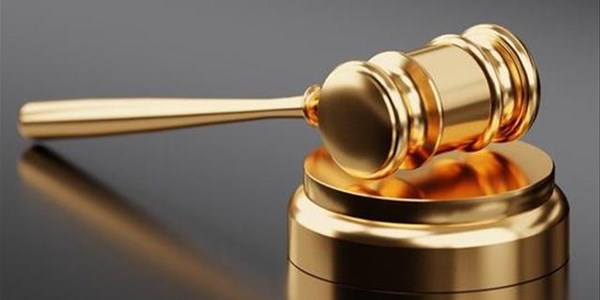 Two former Heads of the Free State Human Settlements Department have both failed to answer questions as to why no-one has been held accountable for a failed R1 billion housing contract nearly a decade later.

Testifying before the State Capture Commission of Inquiry both Nthimotse Mokhesi and his predecessor Gift Mokoena were not able to answer critical questions as to how the department signed off on the R1 billion contract to build low cost housing units between 2010 and 2011, without much to show for it.

Whilst Mokhesi's testimony, which started on Monday, drew much attention to how the department has on several occasions failed to follow proper procurement procedures and how contractors and suppliers were paid over R600 million while no houses were built, Mokoena's testimony has put much scrutiny on how unknown contractors were suddenly appointed.

Responding to questions posed by evidence leader advocate Paul Pretorius, Mokhesi has during his testimony confirmed the department made advance payments to contractors in fear that failure to spend the cash would result in National Treasury redirecting funds to other provinces.

Although Mokhesi said this was prior to his assumption of duties as an accounting officer, his predecessor's testimony revealed that the provincial department further made payments to contractors and suppliers without any written agreement or proof that houses had been built.

Both the former HODs’ testimonies further drew attention to how some of the contractors were close allies of the then MEC Mosebenzi Zwane.

Zwane, who is also implicated in the controversial Estina project during his tenure as the Free State Agriculture MEC, is alleged to have handpicked some of the contractors and pushed for the funds not to be redirected to other provinces.

Testimonies into this Free State housing scheme continues on Wednesday.