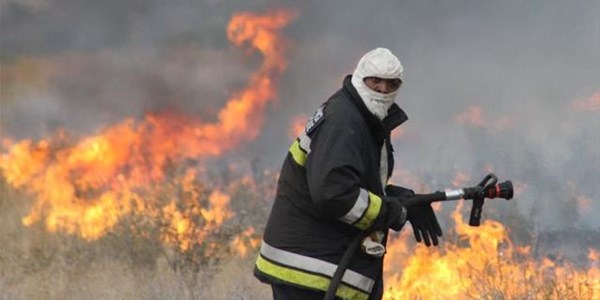 Working on Fire confirms its teams are working around the clock to contain veld fires that broke out in the Herzogville and Hoopstad areas in the Free State.

He confirms their teams have been battling this fire since Monday and the firefighting efforts are continuing.

Mokhethi says there has been progress and they are hopeful the fire will soon be contained.

He explains the recent heatwave and strong winds coupled with the Fire Danger Index being Red, have fuelled the situation.

"Over 100 000 ha have burned so far but that number is increasing and will be verified after all the fires have been contained".

OFM News has reported that it's alleged the fire broke out during protests by local residents of the township over water issues.

It has further been alleged the fire started on the R708 and the flames spread quickly in the veld, which led to multiple fires that then raged in the direction of Dealesville, Bultfontein, and Hoopstad.

It is reported that one farmer in Hertzogville lost approximately R900 000 in livestock and incurred R3 million in damage to property on his farm.

Mokhethi says none of their firefighters have so far reported any injuries and the extent of the damage is yet to be determined. 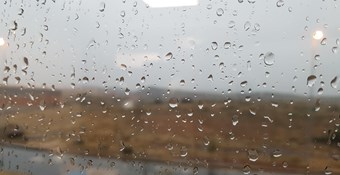 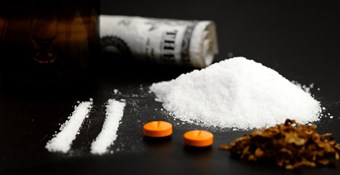