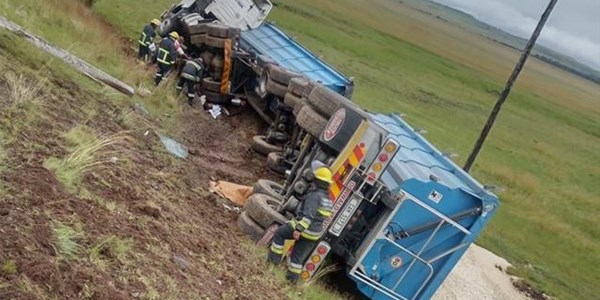 With rainy weather conditions continuing in most parts of the country, a number of road accidents have already been reported in Central South Africa.

In the Northern Cape and North West, motorists are being warned that there are flooded roads, particularly between Kuruman and Vryburg, and they are urged to reduce speed.

Meanwhile, the DA in the Free State has requested intervention from the provincial government regarding the floods and damaged roads, stating that residents in some areas are affected by localised flooding and serious damage to roads.

The leader of the party, Roy Jankielsohn, in a statement highlights the agricultural sector as the lifeline of the provincial economy, saying it is worst affected by poor road infrastructure and current weather conditions.

“Roads remain the lifeline for this sector and the state of many roads in the province comprise a local disaster that will seriously impact their ability to deliver and access goods and services as well as get access to emergency and other services. The economic impact of the floods, as well as the poor state of the local roads and infrastructure, requires priority intervention from the government”.