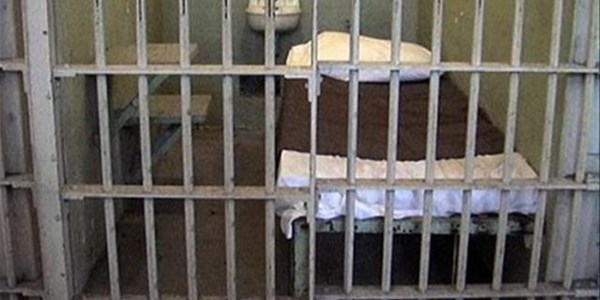 A former Free State police official has been found guilty of corruption.

The 38-year-old Mpolokeng Monenyane, who worked for the Mangaung Family Violence Child Protection and Sexual Offences Unit, will effectively serve four years imprisonment after the Bloemfontein Regional Court found her guilty on charges of corruption this past Friday.

Hawks spokesperson in the province, Christopher Singo, says Monenyane was sentenced to seven years imprisonment, of which three years were suspended for five years.

He adds the case against her dates back to 2013, when she approached a suspect involved in an alleged rape case and demanded R2000 from him in order to have the charge dropped.

Singo says subsequent to that, investigations were then launched against her.

Singo, in a statement, explains the 38-year-old former police officer was then arrested and charged for extortion and defeating the ends of justice, but later during her trial, the charges were changed to corruption.