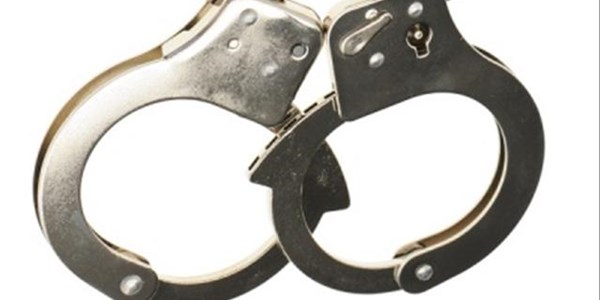 Two men aged 55 and 50 will appear in the Bloemfontein Magistrate's Court on Monday on a charge of the contravention of Counterfeit Goods Act.

On Saturday, highway police officers spotted a white panel van on the N6 Reddersburg road near the University of the Free State’s farm.

They stopped the vehicle and during a search found 70 boxes of counterfeit Sevilles cigarettes with an estimated street value of R700,000, said Free State police spokesperson Thandi Mbambo.

Meanwhile, the Bothaville Magistrate's Court will on Monday hear the case of an alleged drug dealer, accused of hiding his stash under his car's bonnet.

Mbambo said officers had become aware of an alleged drug house in Kgotsong.

The house was searched — as well as two motor vehicles. In an Opel Corsa, 1,640 units suspected to be Star tablets with a street value of about R98,400 and cash were found wrapped on top of the engine.

The 32-year-old owner of the vehicle was arrested. Free State provincial commissioner Lt-Gen. Baile Motswenyane commended officers for the bust.