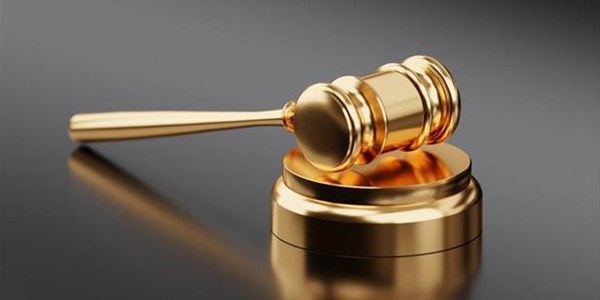 It's reported the National Prosecuting Authority could not proceed due to the arrest of NPA regional head Jeanette Neveling last Tuesday.

Witnesses in the case were reportedly also not informed of Monday’s sitting.

Neveling was arrested and charged with shoplifting in Mahikeng last Tuesday. She is leading the prosecution in the case against Nelson.

Nelson and former provincial health department head Thabo Lekalakala were supposed to appear before the Mmabatho regional court on Monday.

Nelson, who is facing charges of fraud regarding irregular appointments, is out on R 20 000 bail.

NPA spokesperson Henry Mamothame confirmed to OFM that the case is remanded to Wednesday.