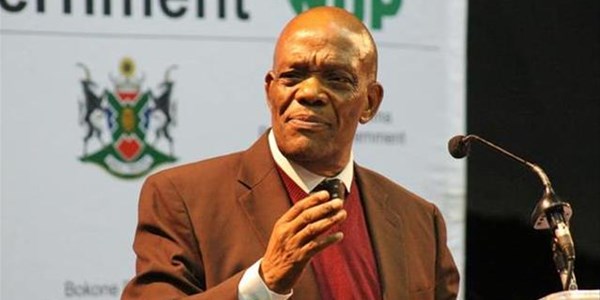 This despite reports that the provincial interim committee has suspended his membership along with four other ANC Members of the Provincial Legislature.

They were accused of voting with the opposition.

"I am in charge. There is absolutely no doubt. I don’t expect anyone to act against the constitution of the country and do otherwise," he said during an interview with eNCA's Masego Rahlaga

"The leader of the ANC gives me the necessary support. So there is no question with my role.

"I don’t know what it is to vote with the opposition. I really do not understand that."