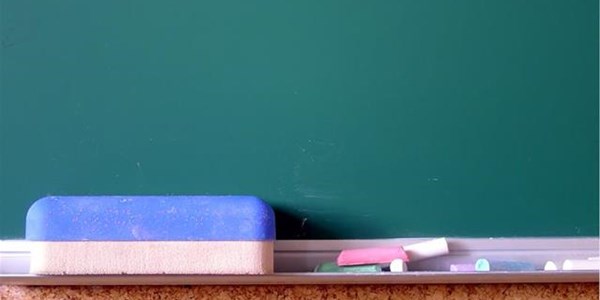 Irate parents of Lourier Park Primary School learners in Bloemfontein are concerned about the school placement of their children, who are still at home after the re-opening of schools on February 15.

One parent, who wants to remain anonymous, told OFM News that the Free State Education Department promised to place their children in schools of their choice.

This, after Lourier Park Primary confirmed it would be re-locating.

She says among their concerns is that Lourier Park is now out of their vicinity.

Provincial Education spokesperson, Howard Ndaba says they are in the process of placing learners from Lourier Park Primary, and anyone who needs placing should contact the district.

The parent further added many promises were made that have not been fulfilled, and many of them are left uncertain as they never planned for the school to relocate.