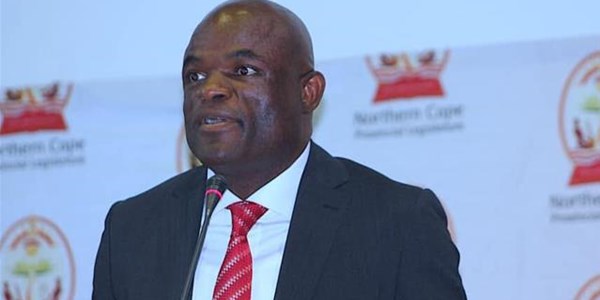 All eyes will be on the Northern Cape Premier, Zamani Saul, on Tuesday evening when he delivers his State of the Province Address (SOPA).

He is expected to address residents on the plans to improve basic service delivery, reduce the rate of unemployment and curb corruption in the province. The largest province in the country is one of many which is battling to deal with social ills. Saul has previously promised to tackle inequalities and fight fraud and corruption. He has also expressed dissatisfaction with the performance of the education sector, with the province ranking the last in the 2020 matric results.

In 2020 the Labour federation Cosatu in the Northern Cape lambasted and accused Saul of allegedly failing to deal with corruption. This after various departments in the province were flagged for maladministration and corruption.

The opposition parties in the province have also been vocal against Saul, accusing him of failing to deal with corruption. The EFF provincial leader, Aubrey Baartman, had previously told OFM News that Saul lied under oath when questioned in the Legislature about an official trip he took to Tanzania last year where was allegedly accompanied by 10 young people from the ANC.

Baartman accused him of using the money from provincial municipalities to pay for the trip, and not money from sponsors as the premier had indicated.

Meanwhile, the address comes a day after Saul and his provincial government launched a new yellow fleet that will be distributed throughout the province. The fleet consists of six excavators and six tractor loader backhoes (TLB's), and will assist in maintaining the road network in the Province.

Saul said: “Our road infrastructure was badly damaged during the heavy floods that we experienced at the beginning of the year. The John Taolo Gaetsewe District, in particular, was hardest hit by the floods and will receive the bulk of the fleet that was launched today [Monday]."