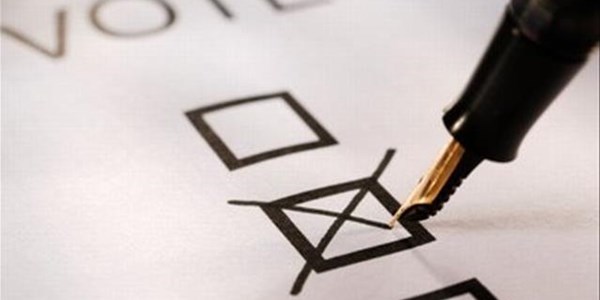 The EFF Student Command (EFFSC) has claimed an overwhelming victory during the Student Representative Council (SRC) election at the University of the Free State (UFS) Bloemfontein campus.

According to results, every EFFSC candidate secured over 50% against their rivals during the elections, which were held on Friday.

The EFFSC SRC president candidate, Jerry Thoka, managed to garner over 5000 votes while his SASCO rival, Kamohelo Seleka, could only manage to secure over 1000 votes.

This comes a few weeks after the Fees Must Fall protest at the campus, which resulted in the arrests of 25 students.