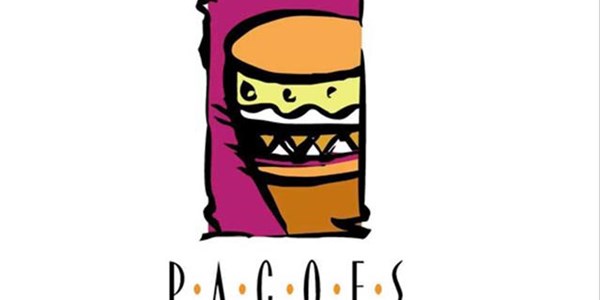 Parliament’s Portfolio Committee on Sports, Arts and Culture is in Bloemfontein following the Easter weekend to attend to issues at the heart of the week’s long sit-in by artists at the Performing Arts Centre of the Free State (Pacofs).

The committee is at present engaging the newly elected board of Pacofs regarding the allegations levelled against management which include misconduct and favouritism.

The Provincial Coordinator of the Cultural and Creative Industries Federation of South Africa (Ccifsa) in the Free State, Mbuyiselo Nqodi, tells OFM News, the Committee will around midday on Tuesday address disgruntled artists as well as Pacofs staff.

It is only then that all the relevant parties will chart a way forward for all involved, which could at last see an end to the sit-in.

Since early March, a group of Free State artists allegedly affiliated with Ccifsa have been staging a sit-in at the Pacofs building regarding a 2018 investigative report by forensic auditing firm, Morar Incorporated.

The report found current artistic director and acting Chief Executive Officer (CEO), Meshack Xaba, guilty of wrongdoing. He is embroiled in the favourable treatment of a former Pacofs council member in the organisation of a gospel festival which was pitched to the centre by a local artist. Nqodi, says Xaba and the artistic committee have been deliberately depriving artists in the industry of opportunities to stage productions.

Xaba ascended to the role of CEO – albeit on a temporary basis - In November of 2020 when the then CEO of Pacofs, Peter Pedlar was suspended pending an investigation into his conduct. Pedlar joined the troubled centre in 2019 amidst expectations that he would turn around the institution around. Nqodi alleges that the industry is not represented on the artistic committee that reviews proposals for productions and submits them to the council for final consideration. He says that this maligns them and prejudices local artists. The committee is reportedly made up of people from institutions of higher learning in the city, as well as the arts and culture department.

The Pacofs Council has only released a statement weeks ago saying it is looking into the allegations.

Since the sit-in began, Free State Premier, Sisi Ntombela and the MEC of Sports, Arts and Culture in the province, Dimakatso Mahasa have attempted to address concerns raised by the artists, only a part of which fall under the ambit of their responsibilities, pledging to give the organisers of the Mangaung African Cultural Festival (Macufe) the greenlight to host a virtual version of the event to help local artists generate some revenue. Ntombela and Mahasa have referred the issues related to Pacofs to the Minister of Arts and Culture, Nathi Mthethwa, seeing as Pacofs is a national entity and not a provincial one.

Mthethwa recently admitted that the R 300 million that was earmarked to assist artist’s during the Covid-19 pandemic has been mismanaged. The funds formed part of the Presidential Employment Stimulus Package (PESP) which saw Mthethwa’s department receive R 500 million. Mthethwa is noted as saying the money is not missing, it was “over committed”.