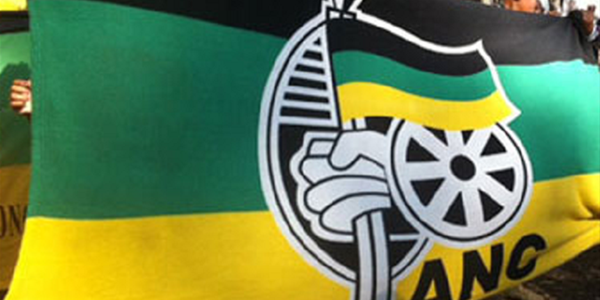 The ANC in the Northern Cape has listed and sent the name of one individual in the controversial step-aside list accused of corruption.

The Provincial Executive Committee (PEC) Secretary, Deshi Ngxanga, confirms that only former ANC councillor in the Joe Morolong Municipality, Julia Katong, has been affected by the step-aside debacle and has since vacated her position.

In 2020, OFM News reported that Katong, who is out on R2000 bail along with her son, was nabbed by the Hawks over the gratification corruption amounting to over R280 000, which involved a subcontractor. The latter is facing five counts of corruption. Furthermore, in 2020, Ngxanga told OFM News in a statement the party resolved that the organisation should suspend councillors who fail to give an acceptable explanation as to why they should not be suspended while facing charges.

Former ANC councillor in the Joe Morolong Municipality, Julia Katong, has appeared in court twice. She has already been informed by the provincial leadership about the step-aside rule. "The PEC calls on our deployees to firmly deal with corruption in our government by reporting all those who are alleged, to the law enforcement agencies,” he adds.