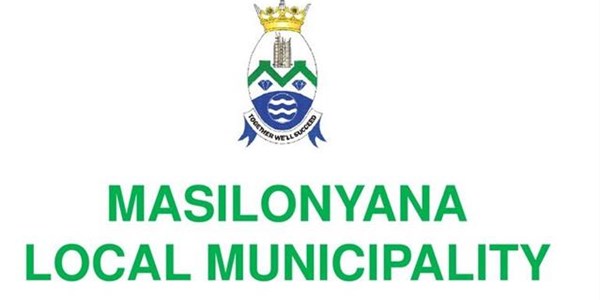 The Theunissen community is expected to meet on Thursday afternoon to discuss a way forward after they handed the Masilonyana Municipality a memorandum on Friday 29 April 2021.

According to Tshepo Maredi, who is a community spokesperson, the Masilonyana Municipality was given seven days to respond to the memorandum that was handed to them by the community.

OFM News reported on Wednesday that Maredi said, on Monday, the municipality responded asking for fifteen days to consult with the ruling ANC party, a decision which the community declined, giving them 24 hours to respond to the memorandum.

Maredi added that there is a community gathering on Thursday afternoon at 4pm and the municipal office has not responded to them yet. However, there are allegations that the MEC of Cooperative Governance and Traditional Affairs (Cogta), Skully Thembeni Nxangisa, is in Masilonyana and is having a meeting with municipal officials.