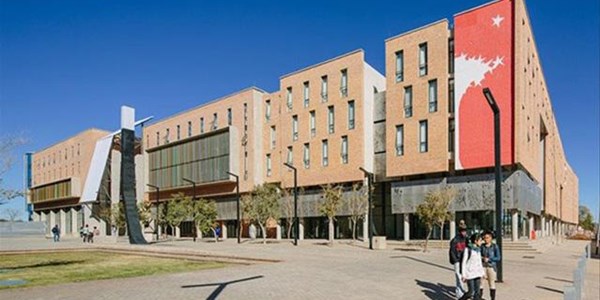 The Sol Plaatje University (SPU) has delayed the start of second-term classes due to a worrying spike in coronavirus cases in the Northern Cape and at the institution itself.

The Kimberley-based tertiary institution announced via social media on Sunday 23 May that the university is putting measures in place to curb the spread of infections on campus and surrounding communities. This came after the institution recorded thirteen Covid-19 positive cases between 3 and 16 May 2021 which led to the closure of one of the buildings for deep cleaning. Thirty staff members were identified as contacts of people who had tested positive.

It is unknown if more people tested positive since the announcement and hence the closure of the SPU campus.

The institution is yet to announce when classes would commence, or if learning and teaching would continue online instead.

Meanwhile, the Department of Education in the Northern Cape confirmed this weekend that there has been a sharp increase in Covid-19 cases at schools with 163 new positive cases having been recorded, and 49 schools overall being forced to close down since the beginning of May.

The Northern Cape now has 7 579 active Covid-19 cases. This is the second-highest active case number after Gauteng with 11 144 cases. The province remains ahead of its Central South African counterpart – the Free State (7 093) – in that regard.