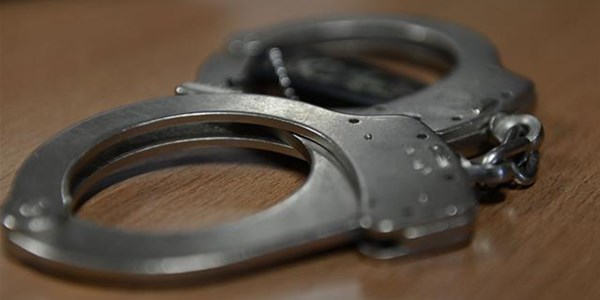 A 34-year-old North West man accused of rape, murder and defeating the ends of justice, has been remanded in custody at the Moretele Magistrate’s Court.

Samuel John Noko re-appeared in court after the mutilated body of his 29-year-old girlfriend, Monni Monyeki, was discovered in a shallow grave on 12 June 2021 after she went missing on 29 May. The National Prosecuting Authority’s (NPA) regional spokesperson, Henry Mamothame, says Noko’s case was postponed to 2 July 2021 for legal representation and possible bail application.

Noko is alleged to have murdered Monyeki and buried her in a shallow grave near a river in Mathibestad near Makapanstad.

Monyeki went missing after she allegedly went with Noko to perform rituals. Noko later, during probing by the police, pointed to where Monyeki had been buried. Mamothame says he is also facing another charge of rape of a 14-year-old girl who he allegedly raped during the time his girlfriend was missing.

"Shortly afterwards, the accused was spotted pushing the deceased in a wheelbarrow after she allegedly had consumed a substance that made her dizzy. Following this incident, she allegedly never showed up at her home.