Four people have lost their lives during an accident that occurred on the notorious N1 road near Winburg in the Free State very early on Friday morning.

The Emergency Medical Services' (EMS) provincial spokesperson, Sipho Towa, tells OFM News that the accident occurred just after midnight, at about 00:49 on Friday morning, between a truck and bakkie. He says four occupants of the bakkie were declared dead on the scene after the EMS used the jaws of life to remove the bodies. 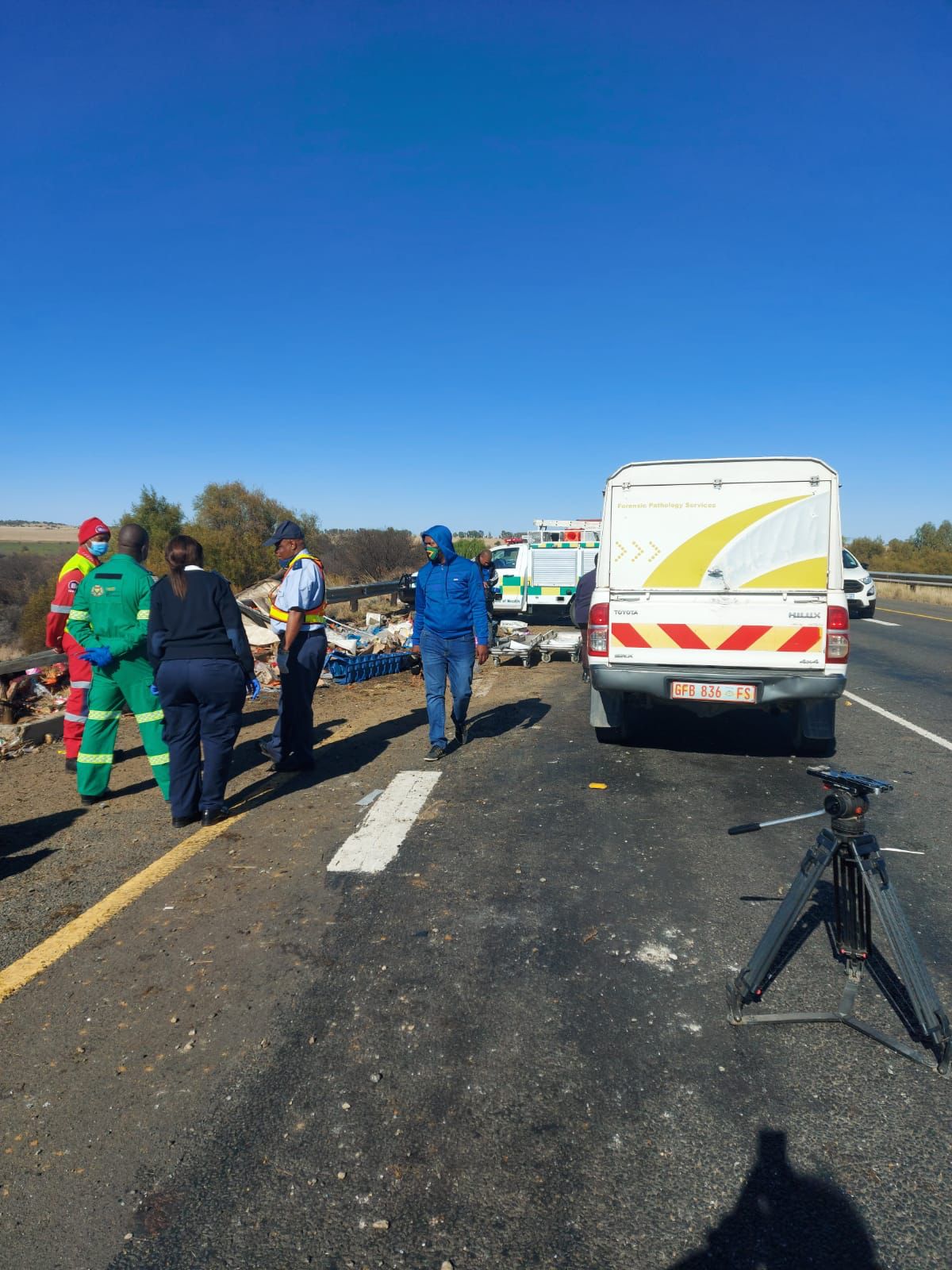 "On arrival, they found that the truck rear-ended the bakkie and occupants of the bakkie were trapped," Towa adds.

He says the truck driver had suffered moderate injuries and was transported to the Winburg Hospital, from where he was later transferred to the Pelonomi Trauma Hospital in Bloemfontein.

Towa says following the accident, the N1 has been closed about 30km before Winburg, from Verkeerdevlei. The road will be temporarily closed for SAPS' investigations and recovery. Motorists are cautioned to use an alternative route if possible. Services are redirecting traffic.