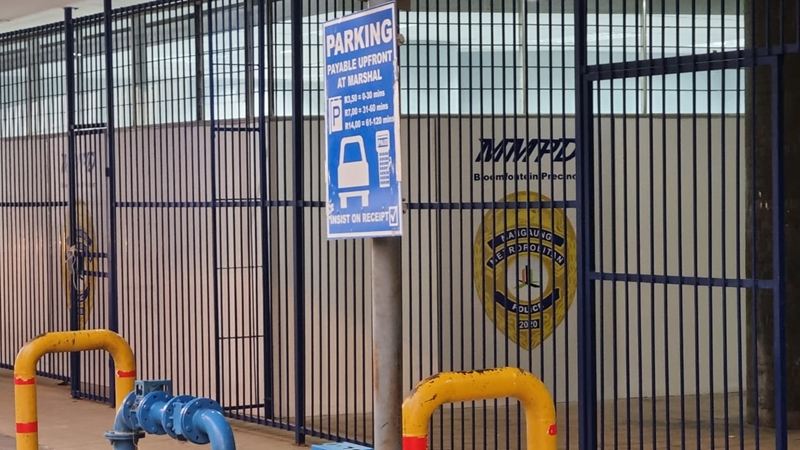 A damning report on the procurement of uniforms for the controversial Mangaung Metro Police has revealed how the Municipal Finance Management Act (MFMA) and other laws were trampled on.

The Internal Audit Division's report, which looked into the validity and lawfulness of the procurement of these uniforms, has found it to be flawed and irregular.

A leaked report says the company should have been disqualified for not submitting prices on all items and delivery, and despite this, the same company received the highest order during the initial procurement worth R3,7 million whilst others received R1,7 million and R600 000.

The internal Audit Division has made recommendations that were based on the findings. It concluded that the matter should be referred to the municipality's Financial Misconduct Disciplinary Board for further investigation in accordance with the provisions of the Municipal Regulations on Finance Misconduct procedures and criminal proceedings.

The division found that there was non-compliance with the supply chain management policy (Deviation) and the company awarded the tender did not meet the minimum requirements of the bid specifications.

Previously, a judgement by the Free State High Court's dismissed the Metro's application to rescind the Metro Police establishment.

National Treasury sent a letter to More, amongst others, and warned about the establishment of the metro police unit. Treasury’s Malijeng Ngqaleni said in the letter that the metro police unit cannot be a priority, given the financial and service delivery performance of the municipality.

The Metro is yet to respond to OFM News' inquiries.