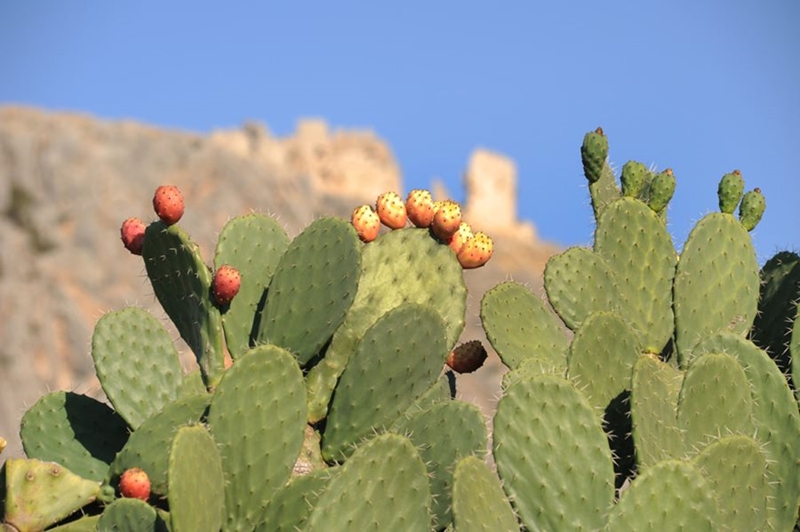 In the second segment of this interview, OFM News’ Lee Simmons speaks to Professor, HO De Waal from The University of the Free State in the Natural and Agricultural Sciences faculty, about his research in the cactus pear farming industry.

He says that like other fruit-bearing crops, the soil preparation and cultivation of spineless cactus pear orchards are spanning over several years. Active fruit production, albeit in smaller quantities, only occurs from the fourth to fifth years. However, when animal food production is the primary objective, considerable production of spineless cactus pear cladodes can be expected from the fourth year, adds De Waal.

De Waal says that this kind of farming is profitable, provided the necessary homework was done like for any other farming enterprise.

When discussing the spiny invading forms of cactus pears and what forms it, he says that more than 900 000 ha of land was invaded by the spiny form of cactus pear (O. ficus-indica) and the spiny O. engelmannii, especially in the Eastern Cape Province.

Furthermore, technologies were developed to harvest these plants and process it as animal feed, eradicate the alien evaders and reclaim the encroached land for livestock production, adds De Waal.

For more information HO De Waal can be contacted on: