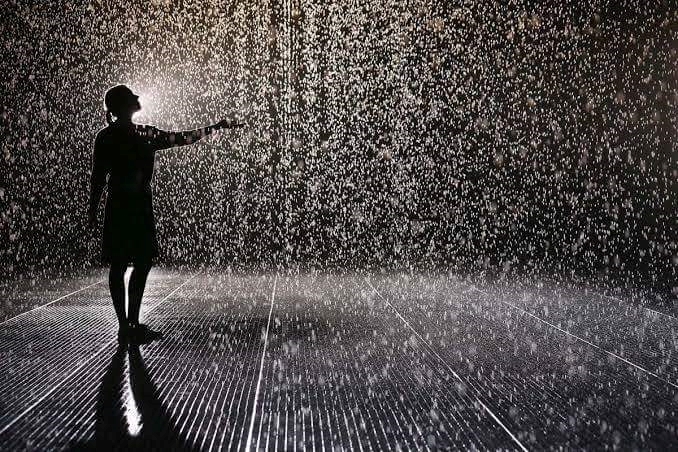 As usual on the Agri Hour, Wandile Sihlobo, chief economist at the Agricultural Business Chamber of South Africa (Agbiz), provides a weekly insert about the latest on the global as well as South African agricultural markets.

In this week’s segment, Sihlobo takes a look at some of the occurrences, such as heavy rain, amongst others, that might have an effect on this production season’s area plantings.

“Aside from the locusts spreading in parts of the Northern- and Eastern Cape and threatening the grazing veld, the major concern for much of South Africa has been the excessive rain.

“A deep dive into the numbers showed a mixed picture, albeit broadly positive. For example, the 2021/22 maize planting intention is 2,73 million hectares, down by 1% y/y (but well above the 10-year average area of 2,53 million hectares).

He further says these were welcome developments as some initially feared that the rising input costs such as fertiliser and agrochemicals would potentially discourage plantings.

“To illustrate the rise in input costs, consider the herbicides such as glyphosate, atrazine, and metolachlor; their prices were up by 99%, 33% and 32%, respectively, in September 2021, compared with the corresponding period in 2020.

“The exact price trend persisted in major fertilisers such as ammonium nitrate, urea, and potassium chloride, whose prices were up by 107%, 58% and 125%, respectively in September 2021 compared with September 2020.

“These overall increases were on the back of supply constraints and disruptions in production lines in major global fertiliser and agrochemical producing countries like China, India, the United States, Russia, and Canada,” says Sihlobo.

He adds that the higher shipping costs and oil prices also contributed to price increases, along with firmer global demand from an expanding agricultural sector.

“This means that South African farmers incurred higher costs in the 2021/22 season with the hope that a favourable weather outlook and higher commodity prices would be financially rewarding.

“But as we have now observed, the excessive rains delayed plantings in some regions, and in others, damaged the crops. This means that the 2021/22 season could be a financially costly year for farmers who experience losses in yields due to floods.

“This week is critical in knowing how much of the initially intended 4,3 million hectares were ultimately planted. The Crop Estimates Committee will release the preliminary plantings data on Thursday afternoon, January 27.

“All indications and various farmers' surveys suggest that the area plantings will be less than farmers initially anticipated.  It will be a month from then for us to view the first production estimates, which will be released on February 28.

“Still, we doubt if South Africa will turn into a net importer of major staple grains,” concludes Sihlobo.