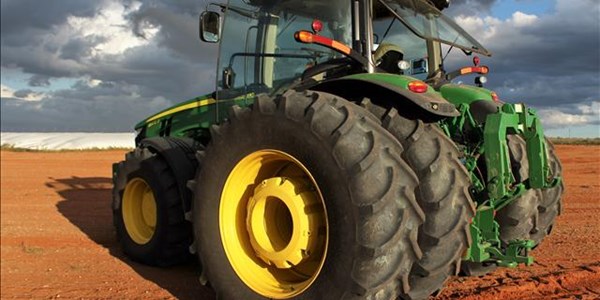 It’s essential to showcase how farming will embrace new technologies, machine learning and virtual reality to increase production and efficiency.

This is according to Bronwyn Williams of Flux Trends. She was speaking at the recent Agri SA’s Commodity and Corporate Chamber Conference held in Centurion, Pretoria.  Williams says while automation may reduce the need for some labour, there will be an increased demand for new skills and technology that requires to focus less on farmhands and more on farm-brains. Williams adds it’s imperative that Agriculture in South Africa is not left behind to play catch-up with the Western World later when it comes to technology.

Agri podcast: Minister pleased with positive agricultural conditions at the end of 2021 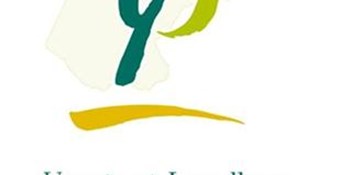