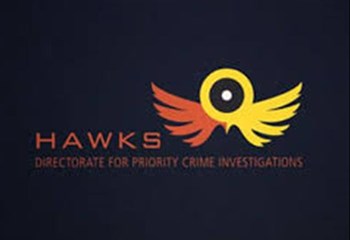 Members from various units from the South African Police Service (SAPS) and the Hawks have been mobilised to investigate the robbery at a Fidelity base in the west of Pretoria.

The facility, belonging to the Fidelity Services Group, was robbed of an undisclosed amount of cash in Hermanstad in the early hours of Saturday morning.

National police have since revealed more information about the daring robbery, confirming the attackers were wearing Fidelity uniforms.

“A group of armed men, dressed in what appeared to be Fidelity uniforms and balaclavas, entered the premises and held the guards at gunpoint and assaulted some employees,” reads the statement released by national police later on Saturday.

“Various disciplines from the South African Police Service, including Crime Intelligence and forensic experts,  as well as the Hawks, which forms part of the Activation Plan, are currently at the crime scene conducting preliminary investigations.”

According to the statement, members of the top management of the Fidelity Group are also at the scene to assist detectives while also trying to ascertain the extent of the loss incurred.