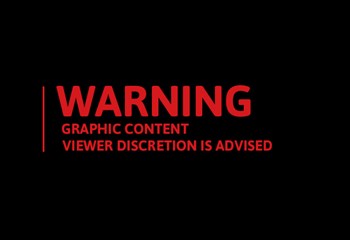 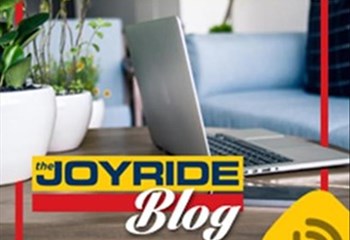 A different kind of travelling.

It looks like time travel is actually possible.  This according to a youtuber who watched the popular series "The Office".  In a season 2 episode promo, that was shot around 2005 and aired in 2006, one of the extras is seen walking into the shot wearing airpods which were only manufactured and released world wide between 2015 & 2016.  Could it be that the airpods seen in this promo were just prototypes, or did the gentleman travel back in time from 2016?