Agbiz: Climate change has an impact on value-chain industries 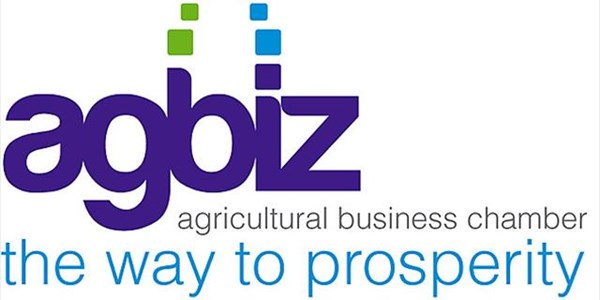 As per usual on a Tuesday, Wandile Sihlobo, chief economist of the Agricultural Business Chamber of South Africa, Agbiz, provides a weekly insert on South African agricultural markets only on Before Dawn.

Sihlobo focuses on the effects of climate change, which is, of course, a global challenge which has been felt in Sub-Saharan Africa and parts of Asia in the recent past. This has been through erratic rainfall and more frequent occurrences of droughts and floods. He says for countries whose economies are largely dependent on agricultural fortunes, the impact of climate change has largely been felt through smaller harvests, poor grazing conditions for livestock and ultimately food price inflation.

However, less discussed but equally important is the impact of climate change on value-chain industries such as agricultural inputs and equipment providers, agricultural financiers, and food processing companies, amongst others, and it is being witnessed in South Africa.

Still with  Sihlobo, chief economist of the Agricultural Business Chamber of South Africa, who gives a summary of the conditions of winter crops in the country. This includes wheat barley and canola. He says winter crops are in a good condition in the Western Cape with most of the intended plantings completed in this province.

That was Wandile Sihlobo, chief economist at the Agricultural Business Chamber of South Africa, Agbiz.