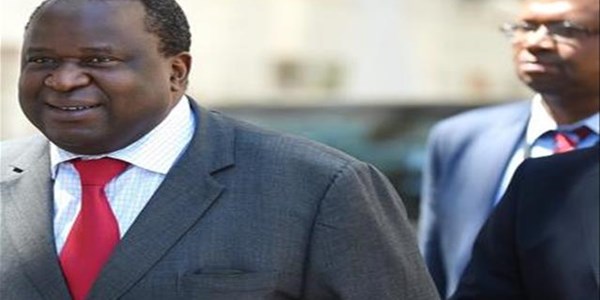 Chief Economist at Agri SA, Kulani Siweya, gives a detailed overview about what he expects and hopes for in the agricultural sector in this year's National Budget speech.

Finance Minister Tito Mboweni will table the National Budget on Wednesday 24 February 2021. Siweya further adds that with the current pandemic, the budget speech comes at a time when it is unprecedented. Siweya tells OFM News the balance between the government’s income and expenditure is always at the heart of the government budget. “As Agri SA there are a few things that we would like to see and hear, namely the Land Bank support, electricity sector reform, infrastructure, disaster relief packages, land reform and emerging farmer support, as well as taxation implications that we are going to have going forward, owing to some of the impacts that have been felt by some of the subsectors in the agricultural space", he adds.