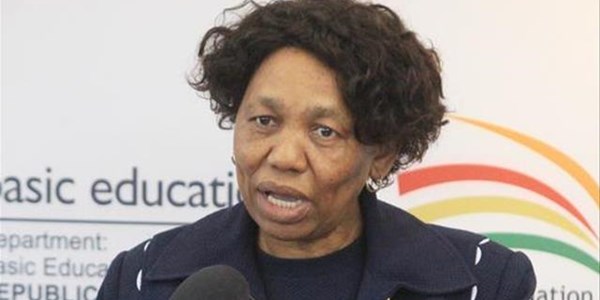 Minister of Basic Education Angie Motshekga is announcing the matric results for the class of 2020.

The minister has thus far announced that over 70,000 learners were progressed into the 2020 matric class. 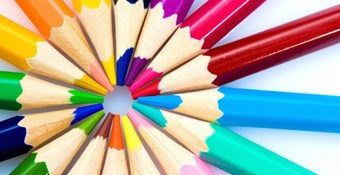 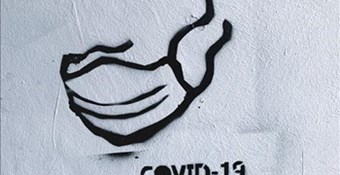