#Choose1Tuesday .......Which of these bugs do you find the most annoying? Fly or Mosquito? 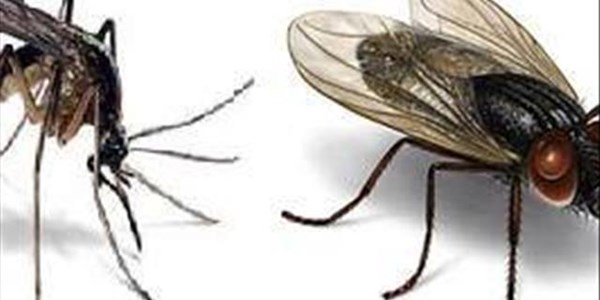