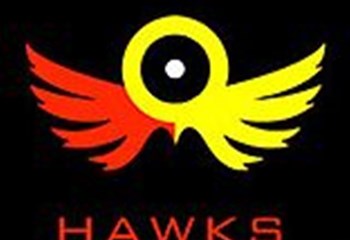 Another cashvan was robbed of an undisclosed amount of money in Rustenburg in the North West, the Directorate for Priority Crime Investigation (Hawks) said on Thursday.

Hawks spokesperson, Captain Tlangelani Rikhotso, said a security truck was travelling from collection points on its way to the depot when it was allegedly shot at by unknown suspects along the R510 road at Monakato outside Rustenburg on Wednesday.

The driver lost control and the truck veered off the road, hit a tree, then came to a standstill. Gunmen reportedly continued firing shots at the truck.

"Explosives were allegedly used to blow the truck open and an undisclosed amount of money was taken," she said.

The driver and his crew managed to escape but, one sustained a minor injury while running away.

The Hawks is investigating the incident and no arrests have yet been made.

On Monday, gunmen made off with undisclosed amount of money after they bombed a cashvan in Rustenburg along Dr Moroka Drive near Tlhabane.