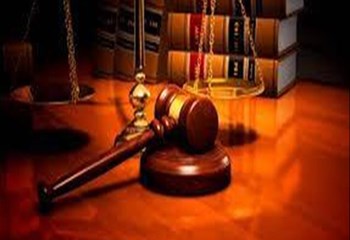 Eskom has agreed to lift the attachment of the Matjhabeng Local Municipality’s account to recoup their R3.4 billion bill with immediate effect.

The power utility and the municipality were instructed by the Free State High Court on Friday to have a round table discussion within the next 21 days to resolve the issues at hand.

The municipality's Executive Mayor, Nkosinjani Speelman, thanked Eskom, the executive management, and the legal team that the matter was handled carefully. He further says he is confident that the round table discussions will be fruitful.

The municipal spokesperson, Kgojane Matutle, said that the municipality has made various payments to the power supplier and "had Eskom correctly allocated payments made by Matjhabeng Local Municipality, there should not have been any amount reflected in Eskom's books as outstanding in respect of the order."

He added that the nonpayment issue was disputed in the municipality's plea which was filed on 2 July 2020, with case number 5830/2019 in the Free State High Court.